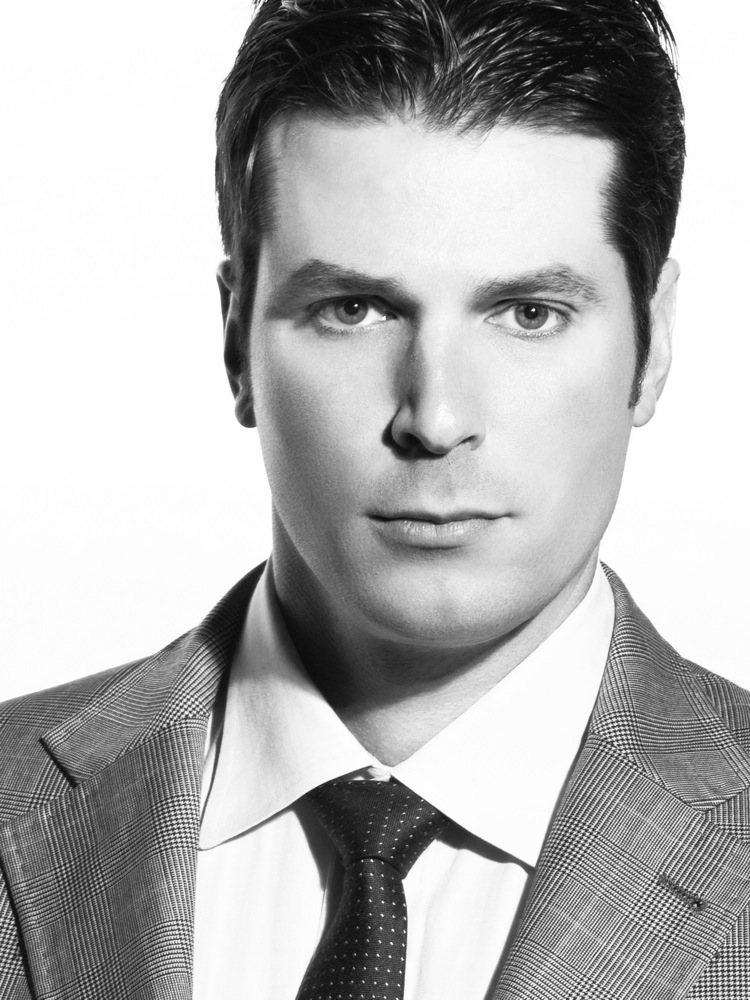 Written by Hugo Peretti, Luigi Creatore, and George David Weiss, “Can’t Help Falling in Love” is a ballad originally recorded by Elvis Presley. Subsequently, the song was also featured in Elvis’s film Blue Hawaii in 1961. Over the past four decades, the song has been covered by several other artists across the globe, including UB40, A-Teens, Twenty One Pilots and many more.

“Can’t Help Falling in Love” is a song that just touches the soul and is what every man feels when in love. The passion is felt in Elvis’s rendition, which is one of Bradley’s favorite and most inspirational artists.