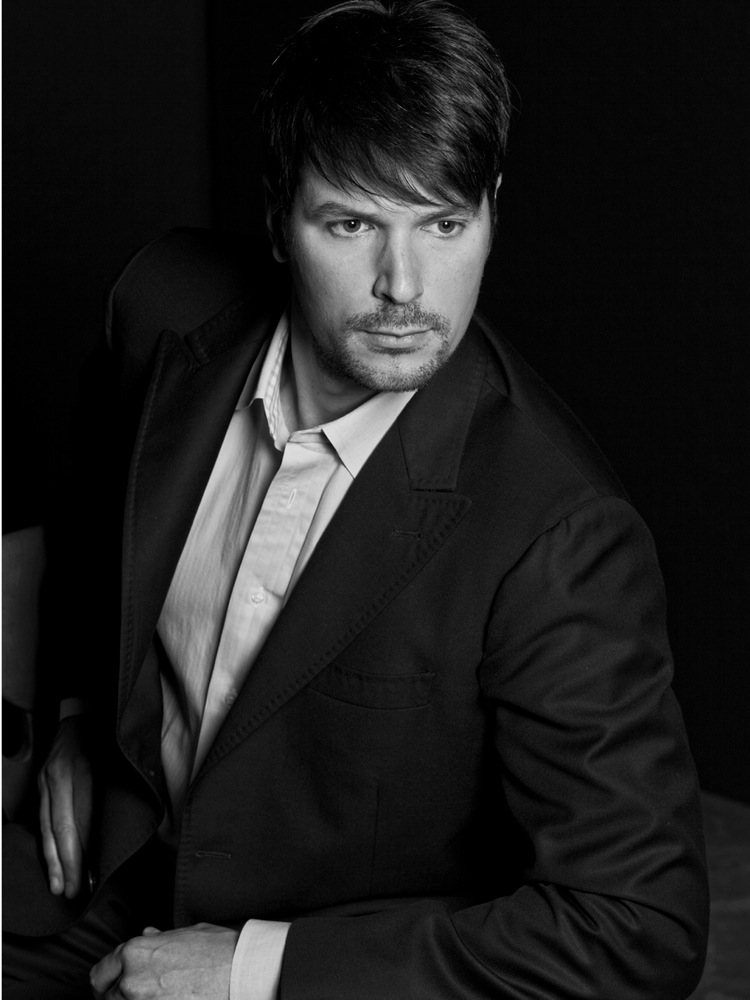 “Some Enchanted Evening” from the 1949 Rodgers and Hammerstein musical South Pacific, is a romantic tune sung by the show’s male lead, Emile de Becque. In the film version of the show, the song was sung by Metropolitan Opera bass, Giorgio Tozzi, who dubbed the singing for the movie’s lead actor, Rossano Brazzi. This song was recorded and performed by numerous popular singers over the past four decades. In 1949, Perry Como’s version was a number one Billboard hit, and also performed by Frank Sinatra several times.

“Some Enchanted Evening” was one of the first songs Bradley every performed, and subsequently it was taught to him by Giorgio Tozzi who was Bradley’s teacher at Indiana University. Tozzi’s inspirational feelings of passion and warmth were felt when he sang this tune, and Bradley feels honored–as his student–to have that imparted to him!