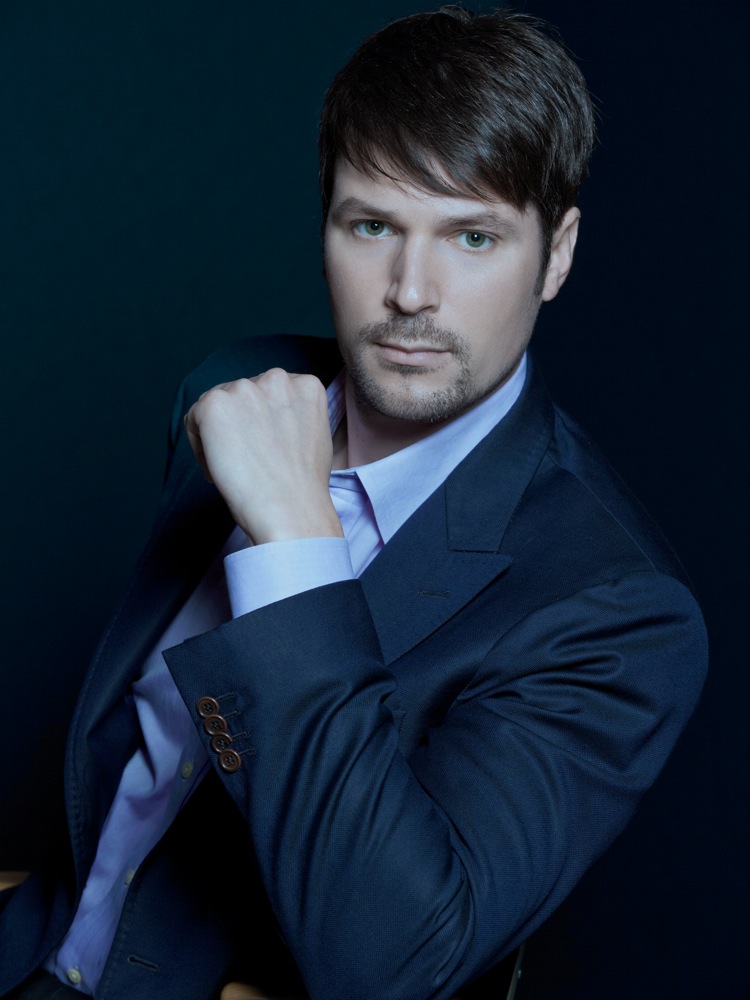 Composed by Henry Mancini with lyrics by Johnny Mercer, “Moon River” was first recorded by Andy Williams and performed at the 1962 Academy Awards. Prior to Mr. Williams performance at the award’s ceremony, it received an Academy Award for Best Original Song for its cameo, sung by Audrey Hepburn in the famous movie, Breakfast at Tiffany’s. This beautiful ballad is reminiscent Mercer’s youth and longing of wanderlust. Covers of this song have been performed by hundreds of artists including, Frank Sinatra, Louis Armstrong, Patty Griffin, Joey Mcintyre, Elton John, and R.E.M.

Breakfast at Tiffany’s is one of Bradley’s favorite movies, which features this very memorable and touching song.